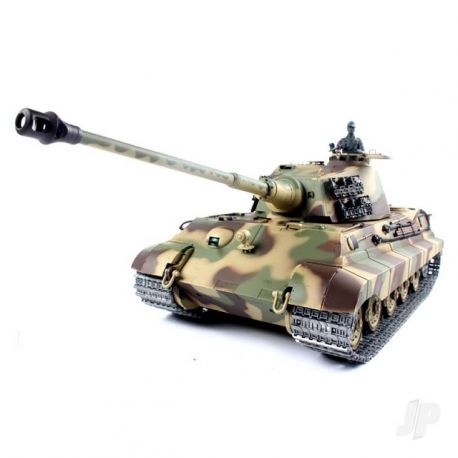 With this New 2.4Ghz Radio System you can have up New 2.4GHz spectrum technology, with the functions of automatic identification and precise code pairing, strong anti-jamming, and allow more than 20 tanks to run at the same time.