Radio Controlled Shop Ireland have been doing research for many years in order to find the best LiPo batteries untill now. We are now buying our LiPo's direct in the LNE factory to bring you the best prices possible on whats considered one of the highest performing lithium polymer battery packs on the market.

In order to get the longest life cycles out of your lipo batteries with true capacity readings its importatnt to break in your new lipo battery packs. Like with a new nitro engine you must heat cycle it, also do not let the voltage drop lower than 3.7volts per cell. The chemicals must be activated from the factory as they are not used to high heat discharges yet. Please reduce the throttle to aproxmately half for the first 3-4 cyles.

The latests in depth load tests carried out on some of the most popular Lipos used worldwide can be found here...Its a big thread on RC Groups but well worth the read. Dinogy Lipos were categorised in the top three of the best and the testers favorite https://www.rcgroups.com/forums/showthread.php?t=1767093&page=26

Graphene is the very latest ‘wonder material’ for nano class batteries, bringing with it a range of attributes which lift battery performance to a new level.

Graphene is a honeycomb lattice of carbon atoms, and is a potent conductor of electrical and thermal energy. When Graphene technology is added to Lithium batteries, the ions are able to move much more quickly between the positive and negative electrodes. This boosts the battery performance in every respect and, because of Graphene’s astonishingly light weight, there is no weight penalty. In fact, there is a weight saving!

Our latest ‘Graphene 2.0’ technology allows us to produce market leading Lithium batteries with higher energy density (lighter weight and higher capacity), higher under-load voltage, higher reliability and precision cell matching. As every drone racing pilot knows, light weight and higher output voltage are vital if you want to stand on the podium: The Dinogy Graphene 2.0 is your route to racing success!

• Higher durability with reduced performance attenuation - no obvious capacity or power loss after many cycles. 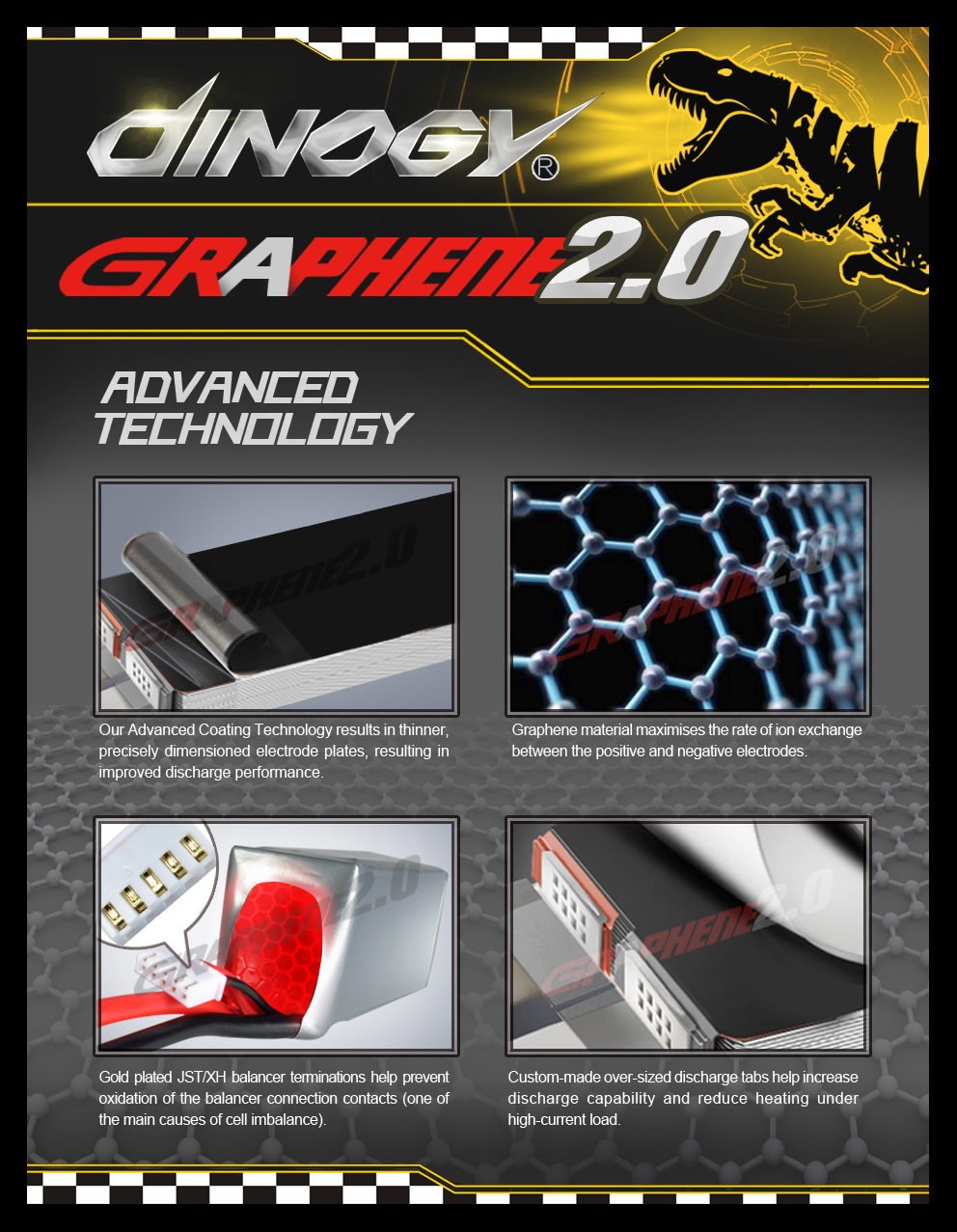 The LNE factory have now released the worlds best performing longest cycle batteries in the world, 1000 cycles + (Click on this banner below for the first review from an independent professional testing company in Germany) 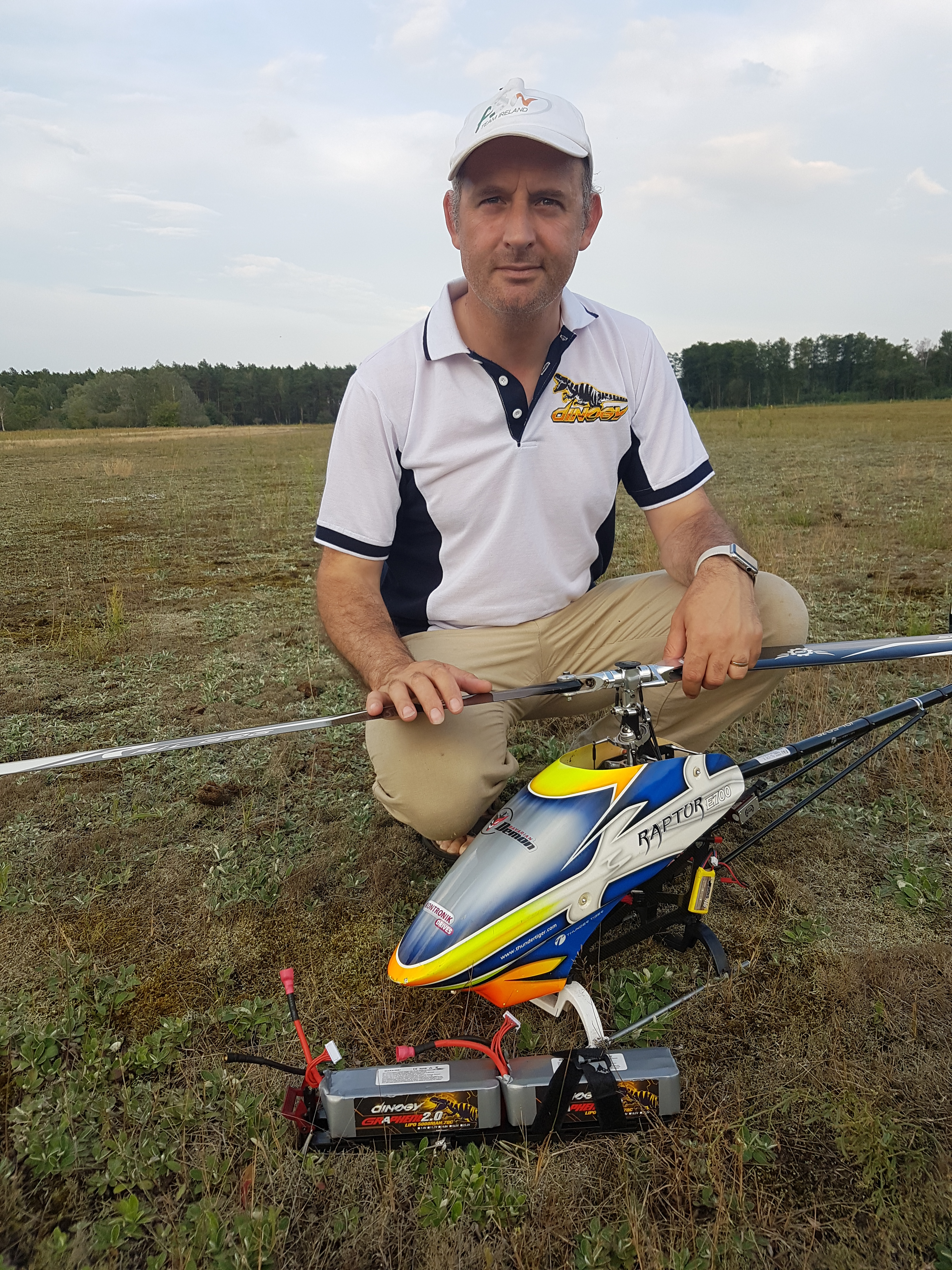 Ben Gugler running a 2S 7.4volt 4000mAh Lipo Battery at the IMPBA topping out with another world record of 114.516 Kph 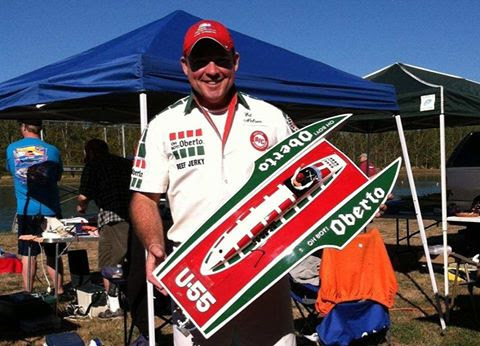 This is a customer’s battery cycle log for his Giant Power LiPo batteries showing 250 cycles flown hard on a T-Rex 700. Many people when purchasing LiPo batteries don’t take life cycles into consideration and just purchase on spec and price. So a battery that cost you €20 and gives you 100 cycles is more expensive that a battery that costs you €30 and gives you 200 cycles. Giant Power LiPo batteries are guaranteed for 200 cycles plus with a 6-month warranty. They are built with fresh cells as per order with matched IR and voltage per cell. Graph added to the website on (14 August 2014) 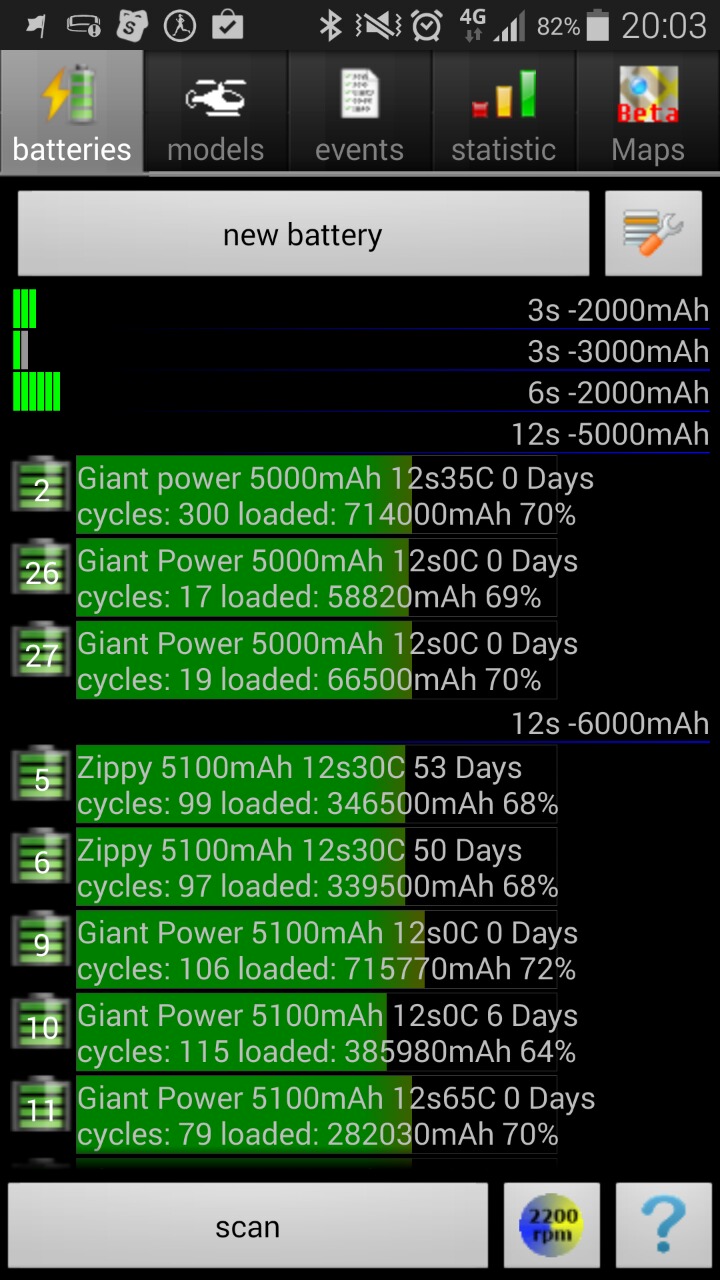 We’re proud to be the first ones to reveal the secret of high power Li-Po battery technology. You’ll understand what true nano-tech is by taking a look at the following production video and comparison data.

Why are Giant Power, one of the highest performing LIPO batteries on the market, so reasonably priced?

Radio Controlled Shop Ireland purchases Giant Power directly from the manufacturer in large quantities so we are able to pass on this discount to our customers.

Giant Powers lipo batteries are made to order ensuring fresh cells in each and every pack. They also ensure that each battery pack is cell balanced and that the internal resistance in each pack are closely matched.

Giant Power has been developing the most advanced lithium polymer technology to produce the best quality batteries at a very competitive price.

From the above discharge curve, you can find Giant Power (Red line) can still give out more than 2000mAh (90% capacity) after 45 times continuous high rate discharge at 38.5A, and the MPV (Middle point voltage) is 10.45V

While Hxxxxxxx (Green line) has a little lower MPV than Giant Power it lost 340mAh after 45 cycles and can only give out 1860mAh (84% capacity).

And with 45 cycles on the Txxxxxx Nxxx Txxx (Blue line) it degraded even worse with a MPV decrease of10.28V and the capacity dropped from 2200mAh to 1775mAh loosing 425mAh, it can only give out 80% capacity.

Mr. FAFA took 2nd place for GAM Cup with our GIANT POWER held in He Nan Province on 5th June 2011

He has tested numerous LIPOs from different companies such as Thxxxxx Pxxxx, Hyxxxxxx, Pxxx Qxxxx, but GIANT POWER is the only one that satisfies him.

These objective tests prove that Giant power have excellent quality, durability, low internal resistance and very high performance, most of all, you can't find other packs at a better price and quality than Giant Power, they are your best choice!

*For more information of Li-Po battery care please refer to:

Our superb quality has worked numerous miracles in many events and competitions, which have earned us great trust and support from customers all over the world.

The L&E Battery Co.Ltdhas devoted its time to researching and developing high-powered R/C batteries for many years now. With groundbreaking performance and excellent durability our batteries are getting recognition by more and more R/C fans around the world.

L&E warrants against any defective batteries we manufacture. But please make sure to check the battery carefully upon arrival for any faults, such as low voltage, no voltage, puffing, etc. If any such problems arise, please be sure to stop using the defective battery and return it immediately together with the original dated receipt to formal retailers/distributors from which you purchased L&E battery for analysis and inspection.

Some of the latest acheivements: 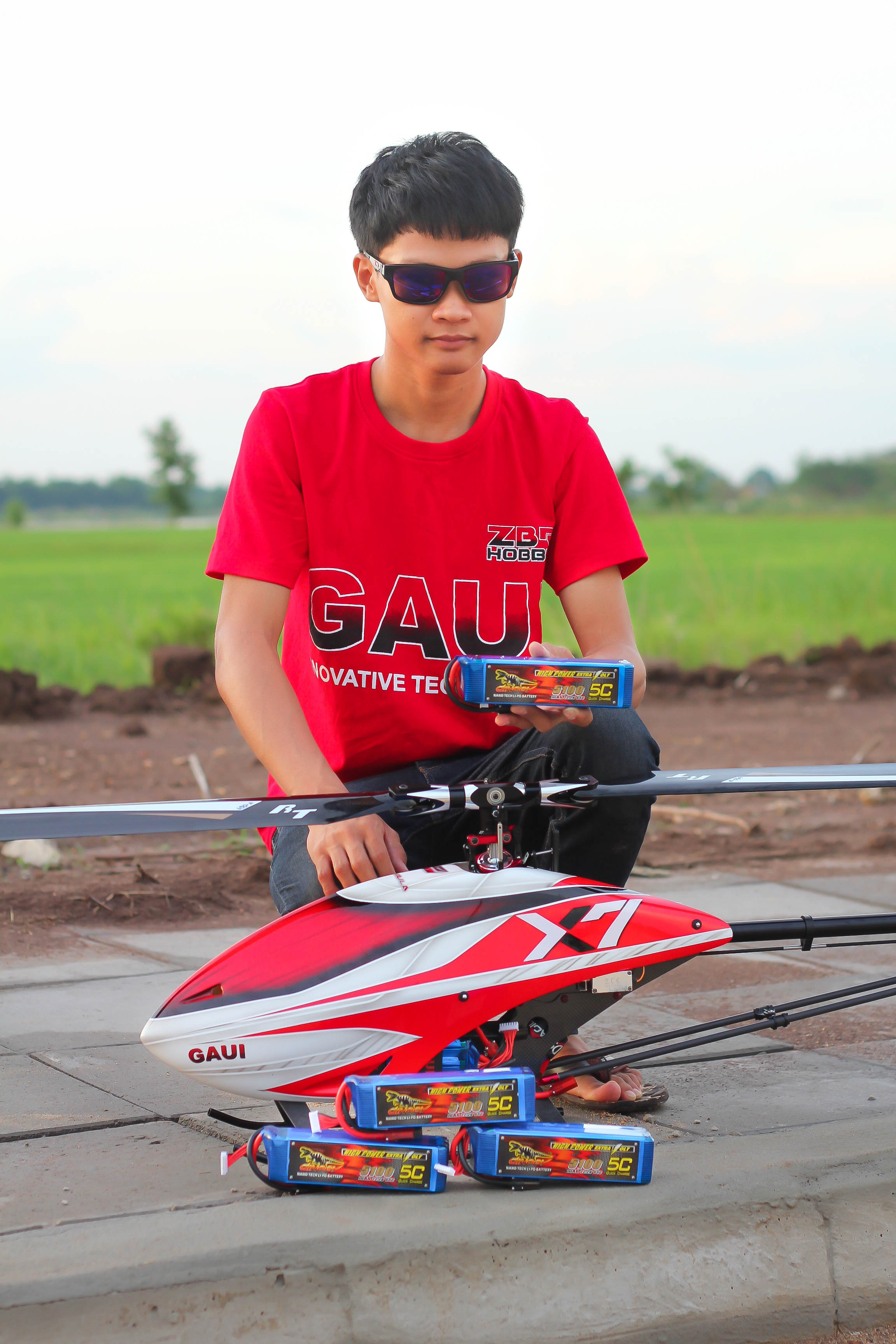 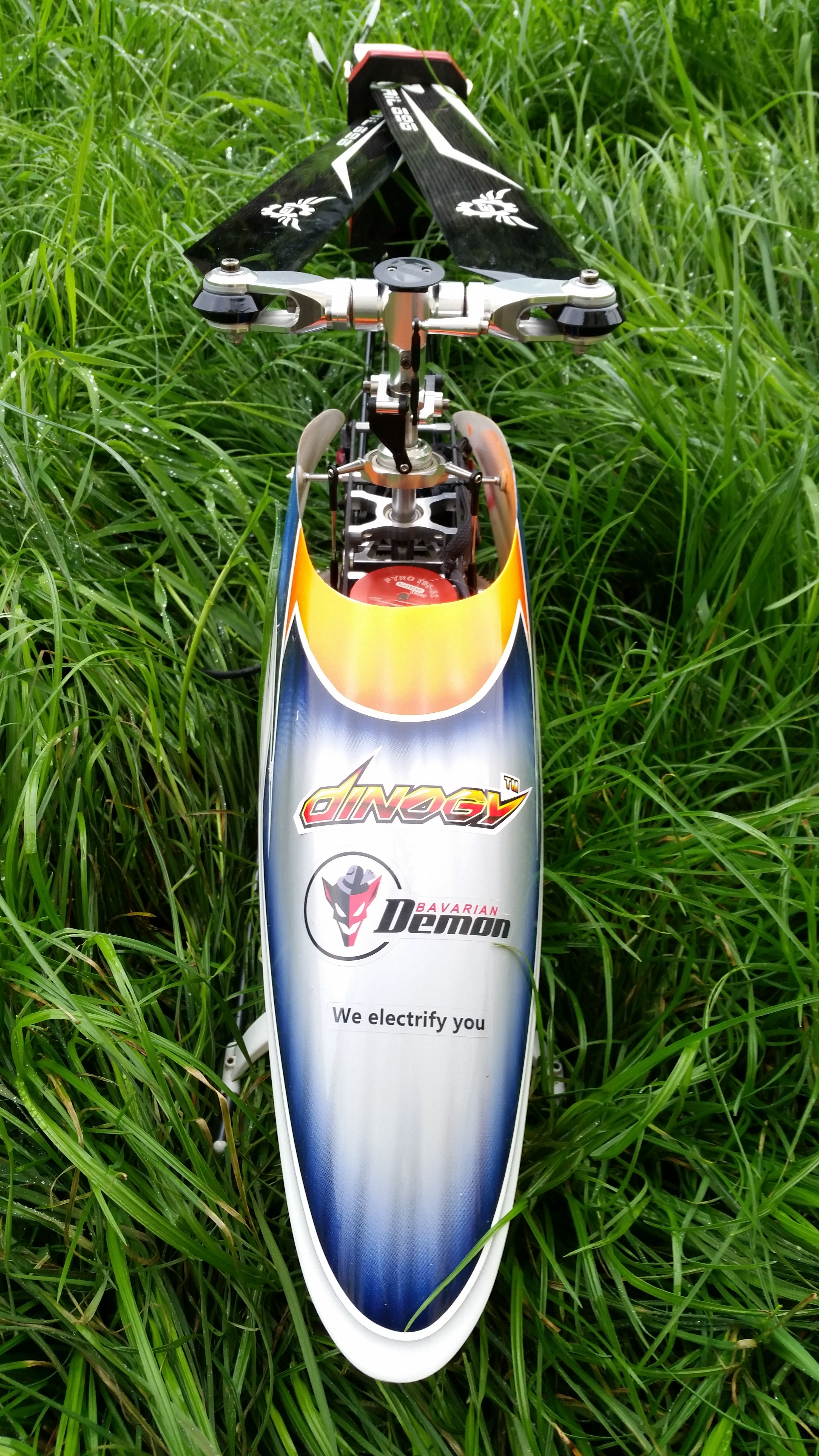